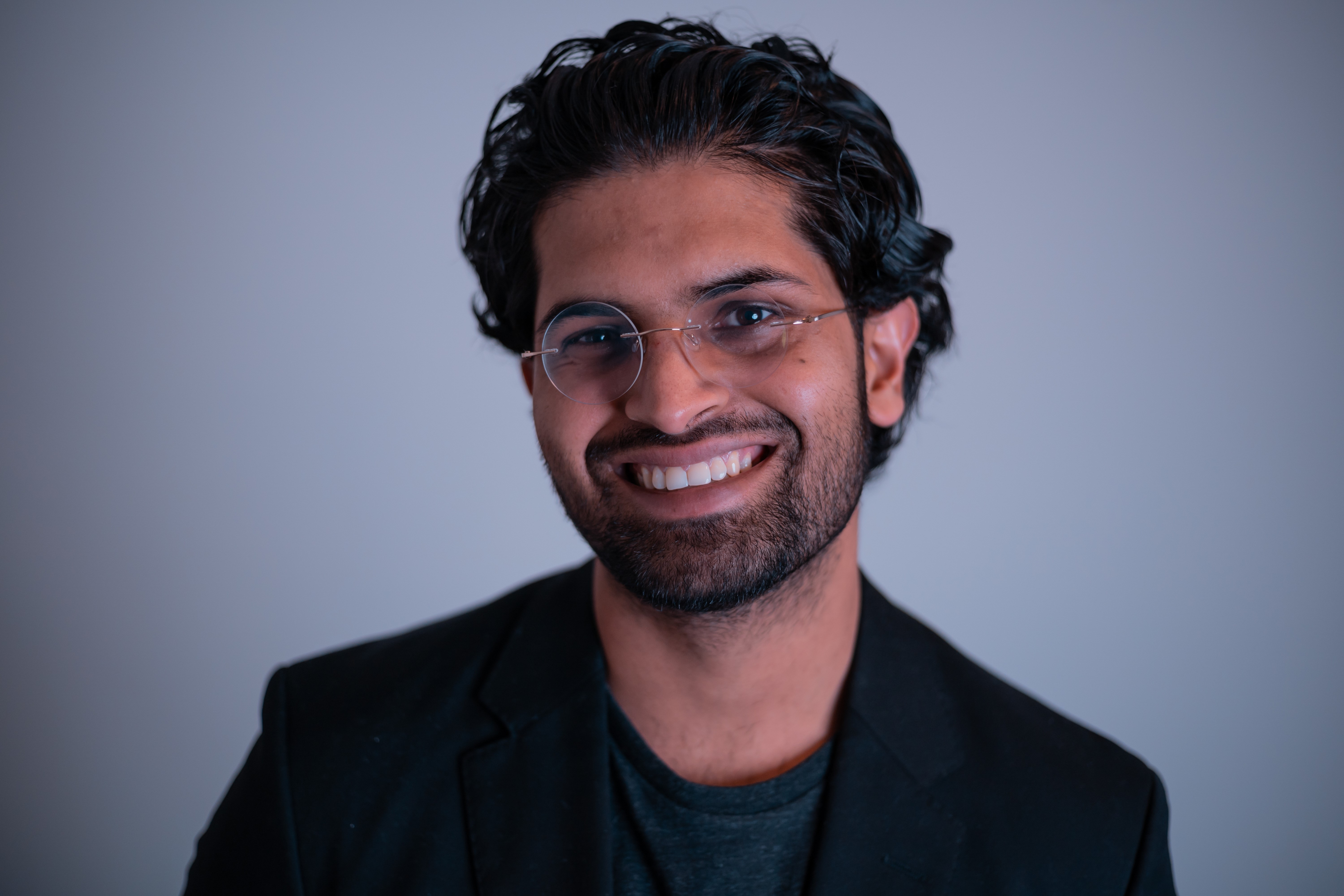 Hassan graduated from the University of Maryland College Park in 2017 with a dual degree in Biology (Physiology and Neurobiology specialization) and Biochemistry. Over the following three years, he spent two cumulative years as an IRTA post-baccalaureate (postbac) researcher at the NIH and acquired a Masters in Physiology and Biophysics from Georgetown University. His first year as a postbac at the NIH was a continuation of his undergraduate thesis at the NINDS researching the role of a novel receptor, GPR37, in the development and migration of the GnRH neuron in mice. His second year as a postbac was spent at the NIDCR where he worked on a project to look at the role of endogenous protein STIM-2 in store-operated-calcium-entry (SOCE) using a CRISPR-Cas9 mediated tag. He is currently a MD-PhD student at the University of Maryland in Baltimore, hoping to bridge the gap between the basic sciences and psychiatry research using innovative models (i.e., iPSCs) and data science. Outside of work and school, Hassan enjoys playing soccer, both casual and competitive, and making music. He is passionate about advancing the voices and participation of the otherwise less represented minorities in the medical profession at multiple levels.