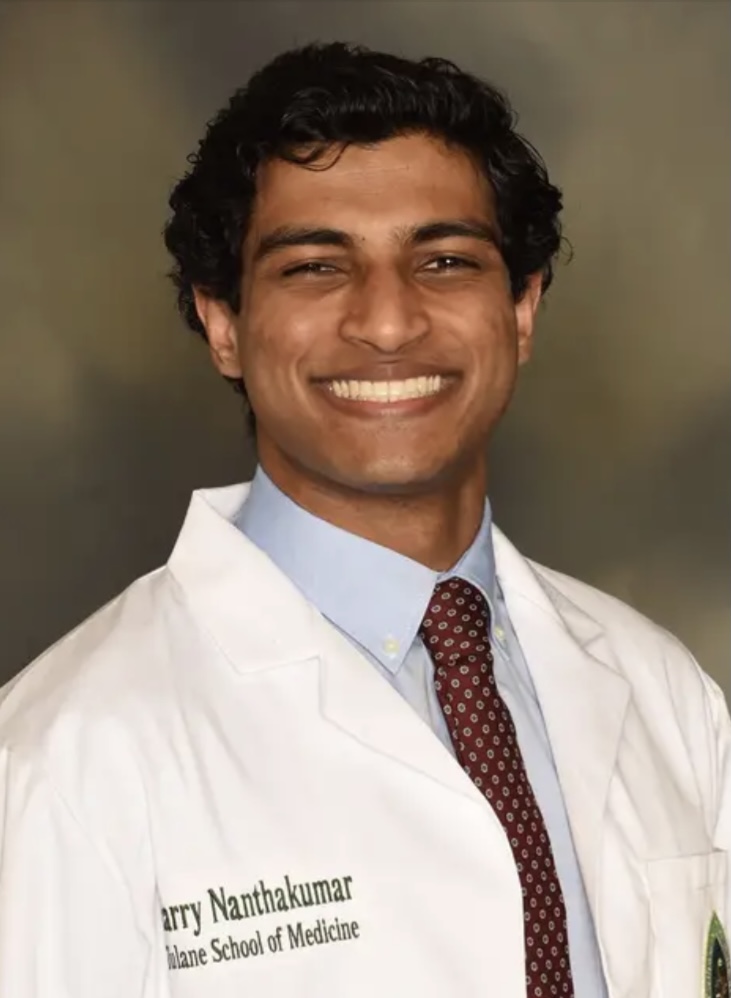 Harry Nanthakumar is a current third year medical student at Tulane University School of Medicine. He grew up outside of Boston,MA and graduated from The College of William & Mary with a B.S in Biology. Harry looks forward to being an advisor and ardent supporter of his mentees as he remembers how difficult of a process it was to go through. Outside of school, he enjoys working out, dancing, and being a die-hard Boston sports fan. Harry also loves cooking and is working on mastering the coveted cajun classics New Orleans is known for!