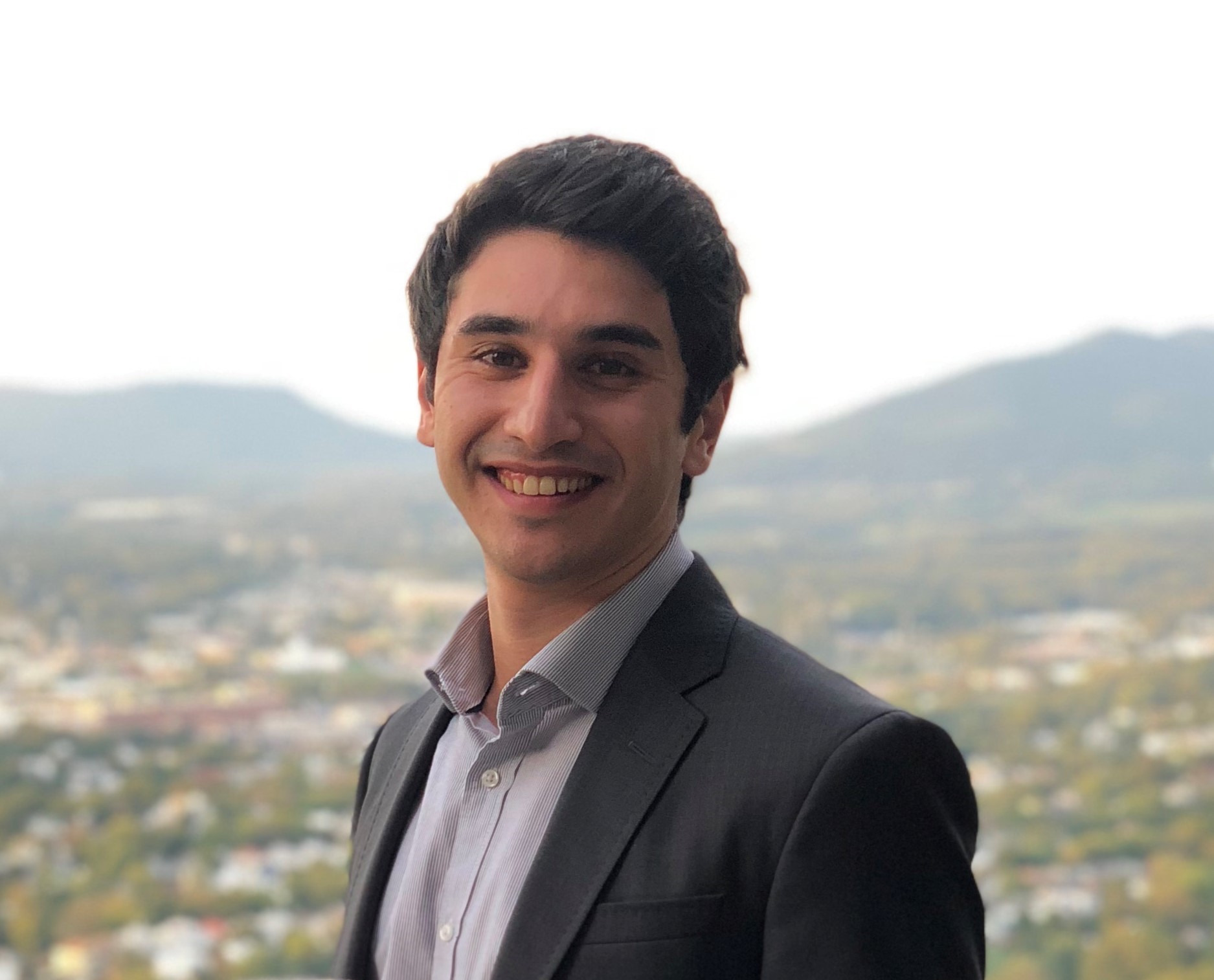 Aryo Sorayya is pursuing his MD as part of Virginia Tech Carilion School of Medicine Class of 2022. He graduated from Stanford University in 2017 with a B.S. in Biology. Aryo spent his early years in Sweden before immigrating to California when he was eleven, and is passionate about reducing disparities in educational access, particularly among immigrants. Aryo speaks five languages and is currently involved in helping the refugee population in Roanoke, VA.