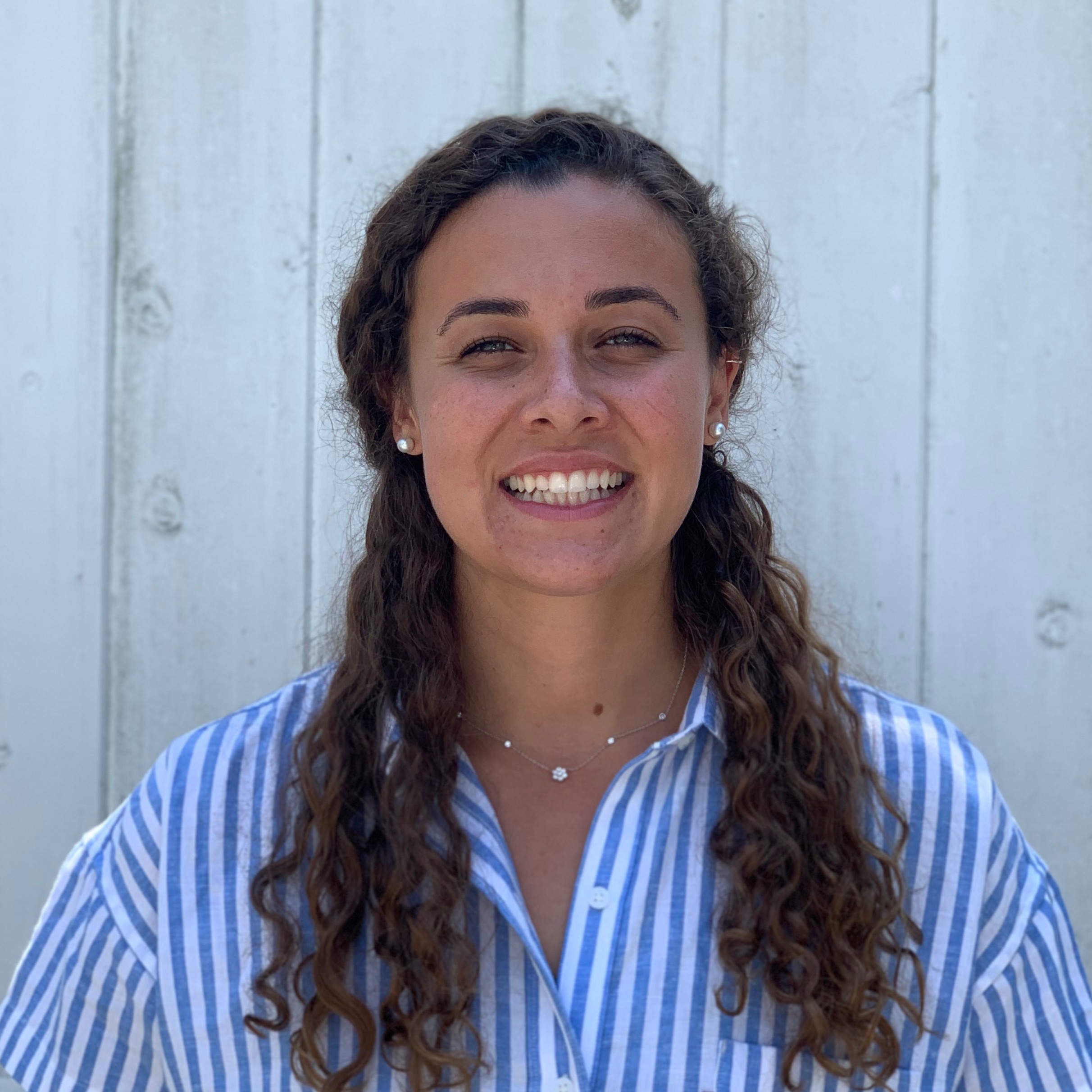 Anina received her B.A. in Cognitive Science with a minor in Music from the University of California Berkeley in 2020. As an undergraduate, Anina worked in multiple labs at different institutions. At UC Berkeley, Anina worked in two psychology labs, one working on a longitudinal study of women with/without childhood ADHD, and the other looking at children's development of self and social support. Anina also worked in a genetic lab at UC Berkeley, studying the processes that contribute to proteostasis collapse with age using C.elegans as a model system. Over the summers, Anina had the opportunity to work in a lab at Yale University looking at the role of mitochondrial uncoupling protein 2 in energy and glucose metabolism using in vivo mouse models. She also had the chance to work at the Icahn School of Medicine at Mount Sinai looking at common variants of schizophrenia and their function in high and low risk schizophrenia backgrounds using hIPSC-based model. Anina is currently a 2nd year Neuroscience PhD student at the Icahn School of Medicine at Mount Sinai co-mentored by Alex Charney and Eric Nestler. Her work includes integrating genomic and electrophysiology data collected from the Living Brain Project. Outside of lab, Anina enjoys reading, running, and going on adventures with family and friends!