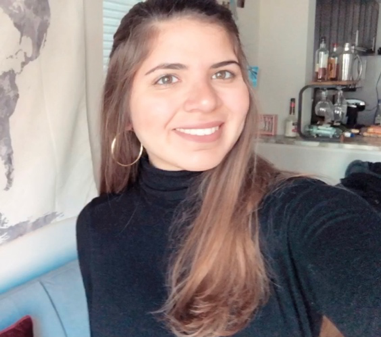 Ana did her undergraduate in Cellular & Molecular Biology at the University of Puerto Rico - Rio Piedras Campus. During her undergrad, Ana minored in French and did several summer research internships in universities including University of Miami, University of Colorado - Boulder, and Vanderbilt University. After graduating in 2017, Ana started her PhD in the Neuroscience program at the University of Pennsylvania. Ana is interested in Social Cognitive Neuroscience and her works looks at the role that the medial prefrontal cortex has when we think of other people and whether its activity changes depending on what we specifically are thinking about. When Ana is not in lab, she likes being outdoors or at the gym.