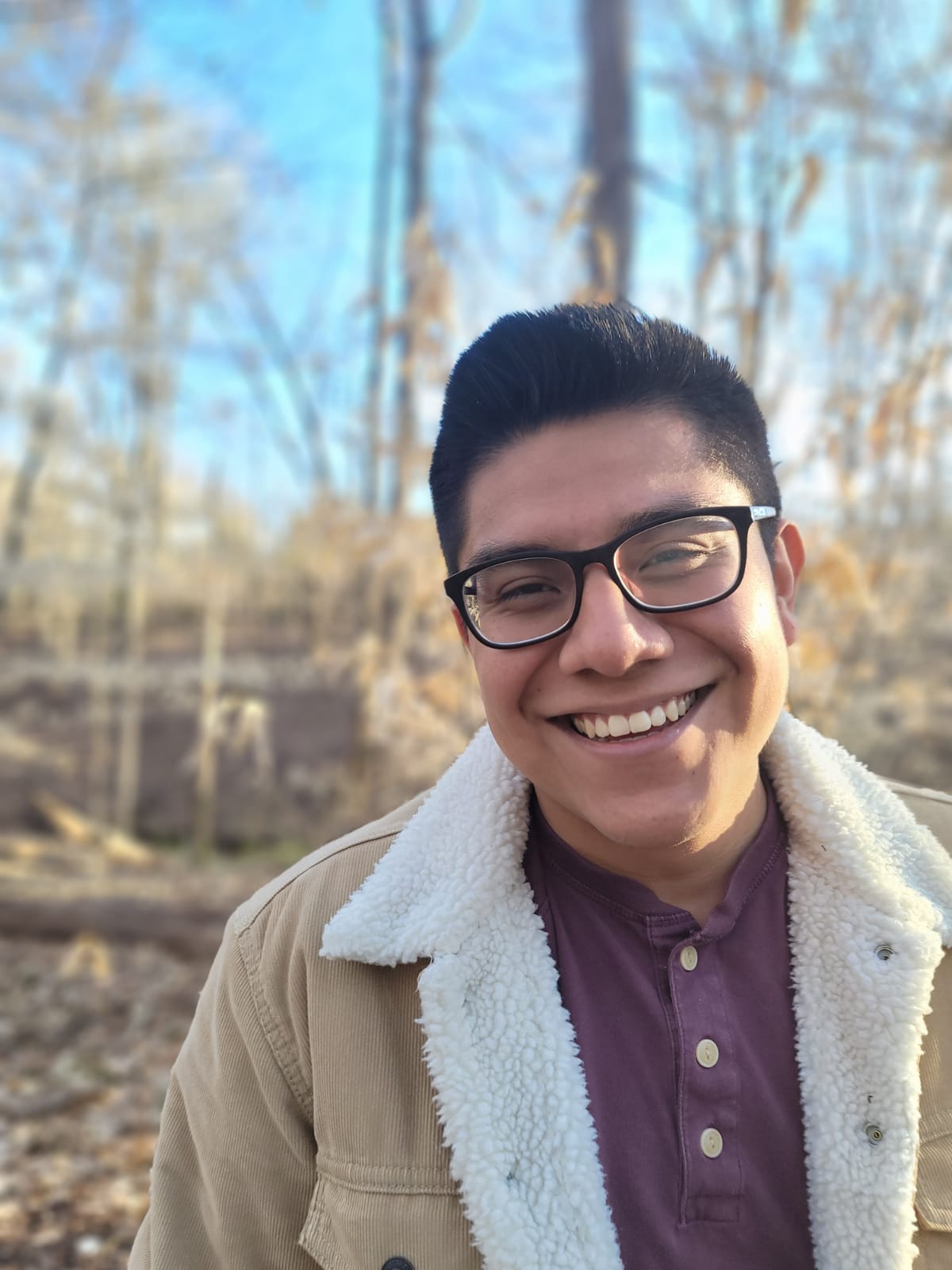 The underlying mechanisms of nature fascinated me at an early age. My mother works as a cashier in a Mexican bakery, and growing up, I would help her after school. I would often puzzle as to why bread rises when you apply heat, or why after one day, the bread would stiffen rock hard. The mystery behind these questions was intriguing, and in my quest to finding answers, I would forget about my undocumented status and the obstacles that came with it. Now that I am a second year Rutgers PhD student, I’ve concluded that growing up in that bakery, and my mother raising me in an environment that inculcated self-belief, gave me the motivation to pursue a PhD in the sciences.

Getting to graduate school was not easy. Even the thought of attending college seemed like a fantasy straight out of Disney. I did not qualify for financial aid, and coming from a low-income, single-parent household, as a first-generation student, I avoided raising my hopes. Yet my love for the mysteries of nature persisted, and it was amplified during my high school chemistry class, when my energetic teacher showed us a magic trick. He insisted that he could light a twenty-dollar billon fire, and it wouldn’t burn. My classmates and I were doubtful. In one hand he held the bill and in the other an unknown mixture. After soaking the bill in the mysterious liquid, he lit it on fire, and to our amazement, the bill wouldn’t burn. Rapidly, I went up to him after class asking for the ingredients of the solution. Naturally, I began my own magic performances at the bakery in front of my mother and the workers, and at the end I would give a scientific explanation in Spanish, on why the pairing of alcohol and salt served like afire-proof shield. Many of the workers were immigrants and it made me happy to teach them a bit of science. From that point, I was determined to learn more magic tricks, and I decided that I would go to college to get a degree in Chemistry.

I excelled academically in high school and was awarded a full scholarship to study chemistry at New Jersey City University (NJCU). At NJCU, I sought out research opportunities where I could use chemistry to understand the deeper story of nature, and where I wouldn’t be constrained by a rigid protocol like in my lab classes. My undergraduate research mentor at NJCU introduced me to the thrill of discovery and I was hooked. For me, it seemed like a natural leap to go to graduate school after undergrad, since I wanted to continue doing research, and this felt like the only path for me. To feel like a competitive applicant, I knew I wanted to get additional research experience, so I searched for postbacc research programs. However, when I visited these program’s websites, they were only for US and permanent residents. Stubbornly, I emailed their directors about my aspirations to continue research. Only one director replied with the most encouraging message. She motivated me to apply to the program, and on March 2019 of my senior year, I was offered a mentor-funded opportunity atJohns Hopkins. After my time in Baltimore, I knew I was ready to apply, and after a grueling application cycle, I decided to attend Rutgers for my PhD, which is located a short car ride from the bakery where my journey began.