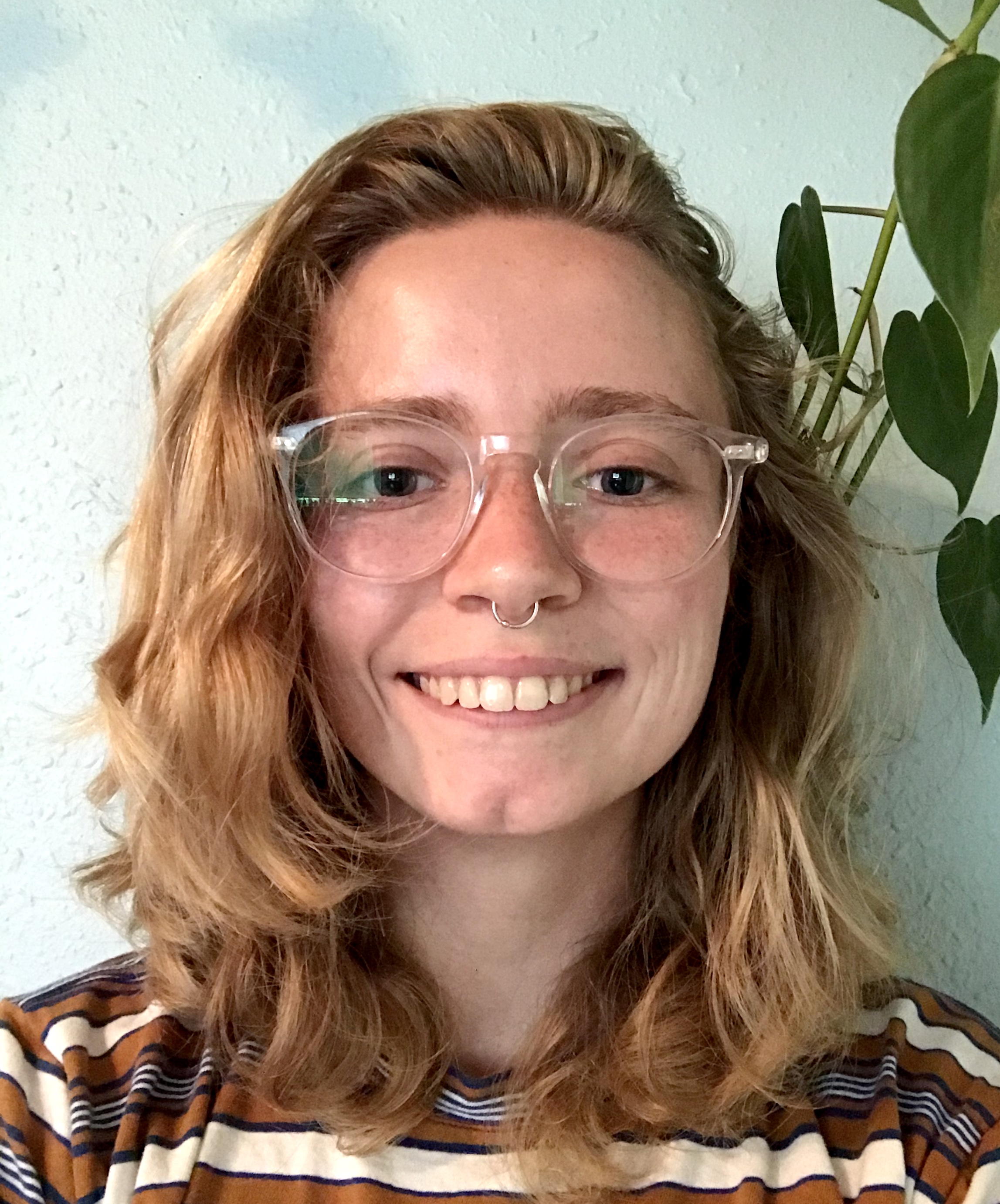 As she opened her slides to dive into that morning’s lecture, our professor paused to say, “If you’re interested in someone’s research, you should ask to join their lab.” I opened my email and typed “Dear Professor Katz, I’m interested in joining your lab.” I didn’t send it right away, not out of hesitation, but because I was asking the professor standing in front of me. I didn’t know anything about her research, but at least she felt approachable. By my sophomore year of college, I’d only vaguely heard of undergraduate research as something people did. She was the first professor to talk about it in a class, or more importantly, mention how to get started. This was among the first hints of why I found her to be such a powerful mentor.

I may not have had a road to grad school if it were not for Prof. Laura Katz. Like in that lecture hall, she realized when it was necessary to speak the unspoken to mentees new to the innerworkings of academia. It was in her lab that I learned PhD students are paid, which opened up the possibility of grad school. In research and academics, she gave us starting places and a trajectory, but we also had the freedom to explore. Each semester when registering for classes, she’d send us an email with the subject line “Do what you love.” And from her lab, I developed a love of genetics, a string I followed to new labs and advisors.

While working as a technician after college, I went to a panel where the moderator asked “Who feels they’ve had good mentors?” I raised my hand, thinking of Laura, then turned to my lab mates, who kept their hands down. That’s when I realized we might not share similar feelings about our current lab. I’d heard horror stories of some research environments, and I never felt I was in one of those, but I also knew I wasn’t growing as a scientist. We were closely managed and lacked the freedom to shape our research projects. When I started considering labs for my PhD, I looked for the polar opposite.

I wasn’t planning to work with anyone in particular when I arrived at Berkeley. There were so many faculty whose research intrigued me, I was sure I’d find someone to provide the “hands off” mentorship I thought I wanted. During my first two lab rotations, the faculty were rarely around. In many ways it was refreshing to chart my own path, but also daunting. While I was undeniably happier, I sometimes felt lost and if I could get a bit lost in 10 weeks, how lost could I get in the span of a PhD?

I realized my scientific growth wouldn’t be encouraged by being set adrift either, and so for my third rotation, I selected a very new lab, a lab I hadn’t known existed when I applied to the program. When we met at the end of my rotation to discuss whether or not I’d join her lab, my soon-to-be advisor said “I get the impression you’re someone who likes the freedom to direct your own project.” Searching for that freedom was never something I brought up to her, but this time I was also able to say, “Yes, but that’s not entirely what I want.” Like I’d had all those years ago, I wanted freedom, but I also wanted some support, some direction, to be in a place where I could ask for help, and to work with someone who recognizes all those essential pieces.