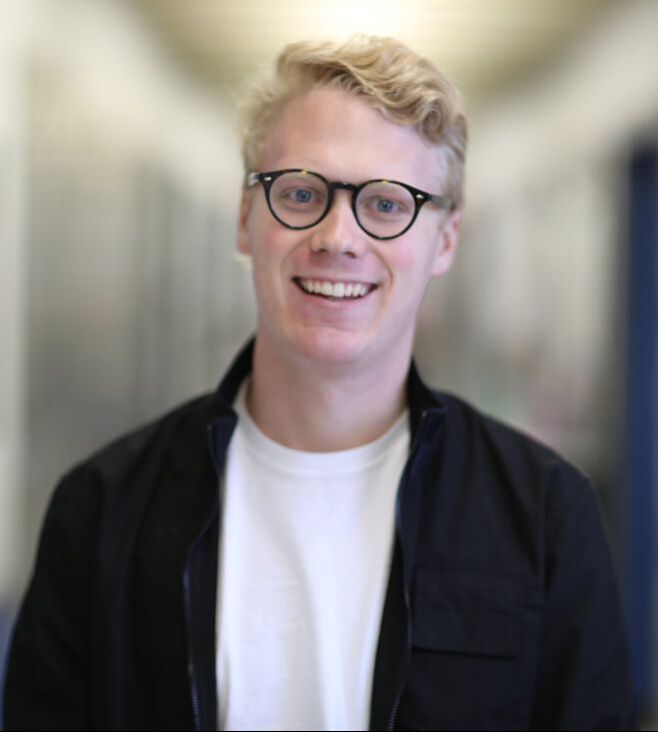 Zach is a third-year PhD candidate at the Icahn School of Medicine at Mount Sinai. He previously worked with Katie Northcutt at Mercer University, where he earned his BS in Neuroscience as well as his BA in Latin. At Sinai, he is doing his thesis work with Peter Rudebeck, focusing on comparative neuroanatomy and physiology in amygdala and PFC. Outside of the lab, he enjoys skateboarding around NYC, learning new recipes, and playing with his cats, Luna and Lark.

Go back to Executive board